Animal Trace Minerals is a Naturally Chelated Trace Mineral Formula with an Alumni-Silicate structure, called Montmorillonite. This carries inside a chelating natural compound called Fulvic Acid. Harvested from a fossilized basin where plants, algae, animals and other organic material sedimented into an ancient seabed soft rock, these minerals were Chelated by the Fulvic Acid and absorbed by the Montmorillonite. So when supplemented orally to animals in general, they will be provided with the 76 Chelated Minerals in minute amounts (traces) necessary to combine with proteins in the body to form Enzymes; while providing the Intestinal Cleansing effect of the Montmorillonite. In other words, trapping of toxins of many kinds and eliminating them through the stool, while leaving the Trace Minerals available for the body to form its Enzymes as needed. The fact of the increased Enzymatic formation will be seen in an improvement of the overall health, formation of healthy fiber tissue, skin and hoof; improved energy level and better absorption of all the nutrients in the diet. 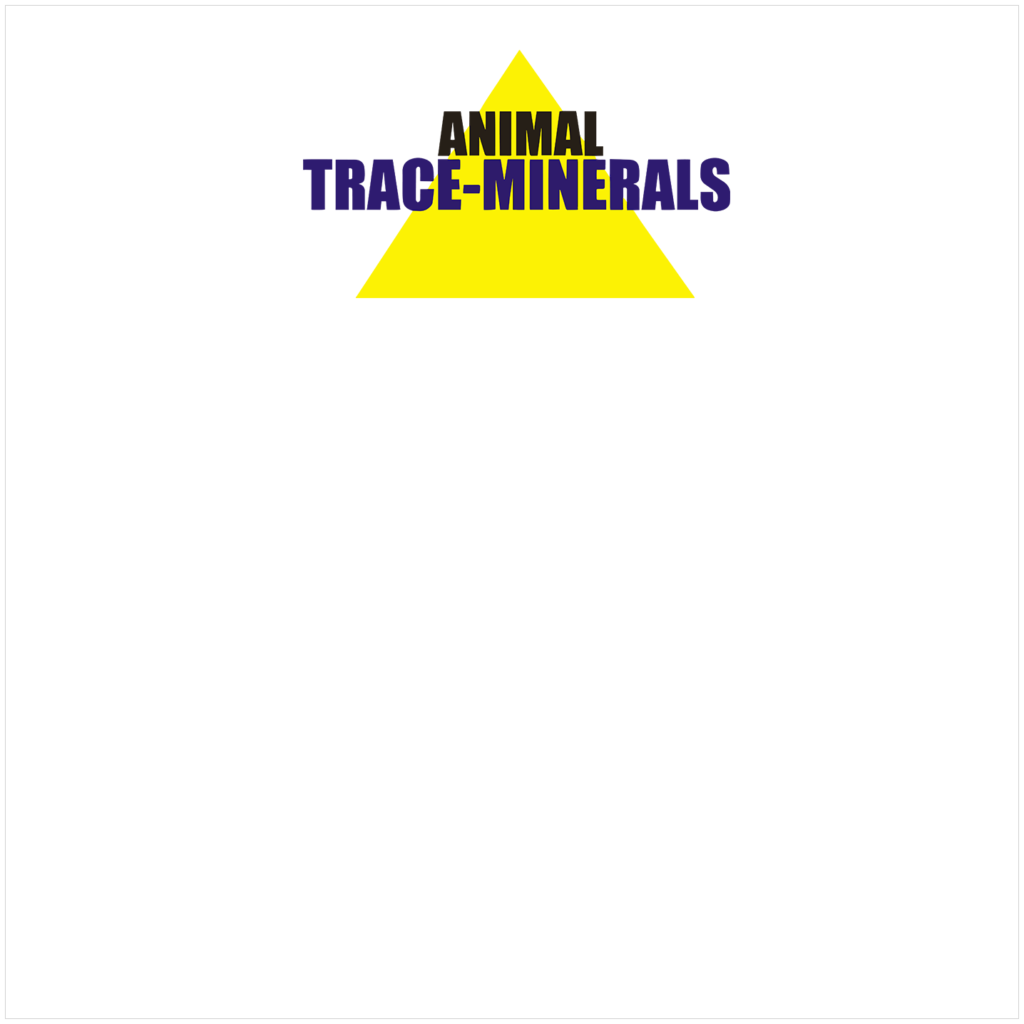 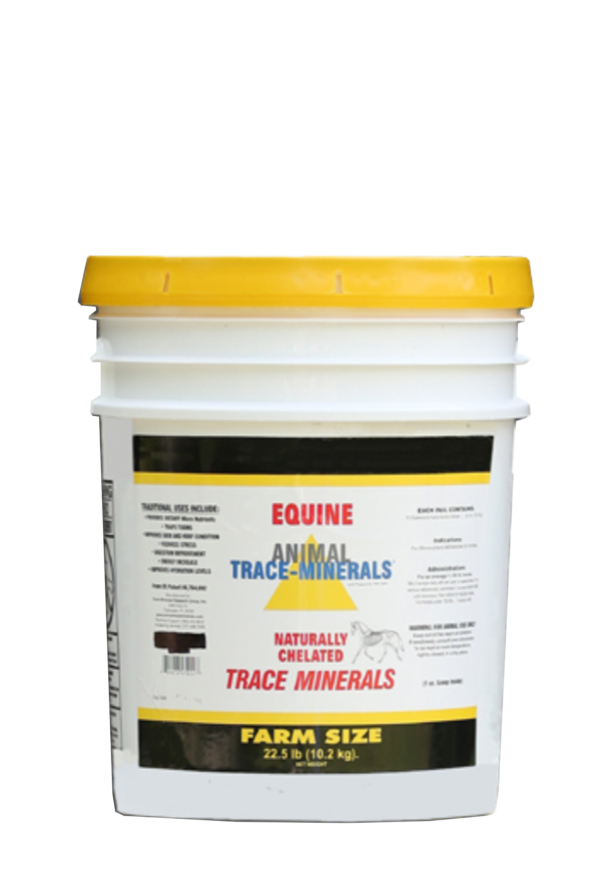 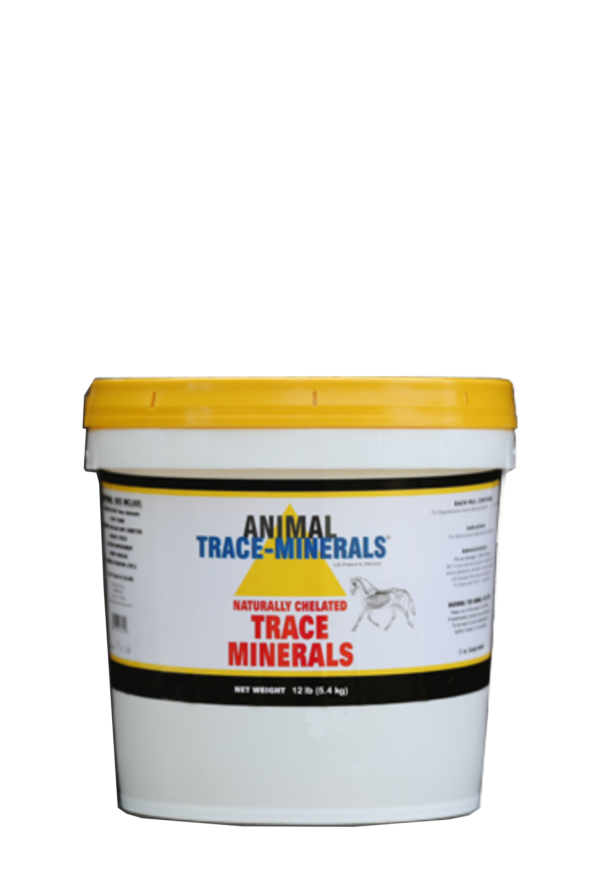 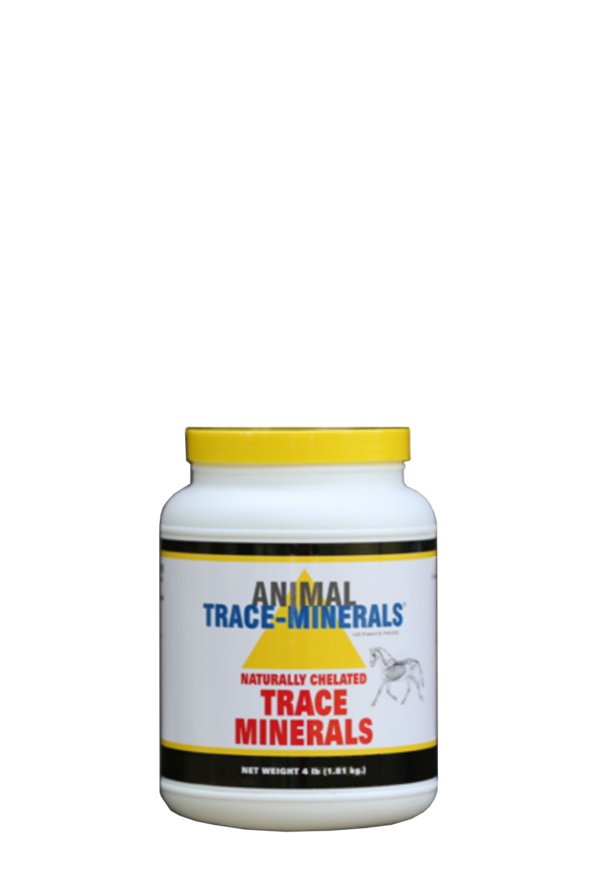 Add to Cart
Check Out The Human Formula, 76 Minerals, Available through The East Coast Distributor