Many years ago, around 1983, I heard about some very unique Trace Minerals that had some incredible effects over the different areas of the body of the horses. Some of these included an anti-inflammatory action, an enhancing effect over the absorption capabilities of the digestive tract, a mineralizing effect over depleted bone structures, an antioxidant effect and an anti-toxic effect; which prevented many of the every day food poisonings and related sequels, of the kind that ended up causing the frequently seen Laminitis. 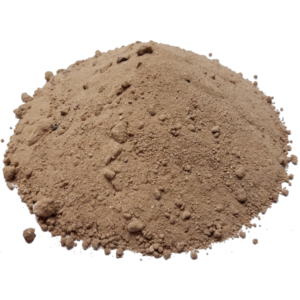 These minerals in question belong to the group of the Montmorillonites. They are found as naturally occurring compounds, which originated from the erosion of the superficial rocks, fossilized animals, plankton, algae, plants and ancient ocean sea beds that found today as rocky deposits. 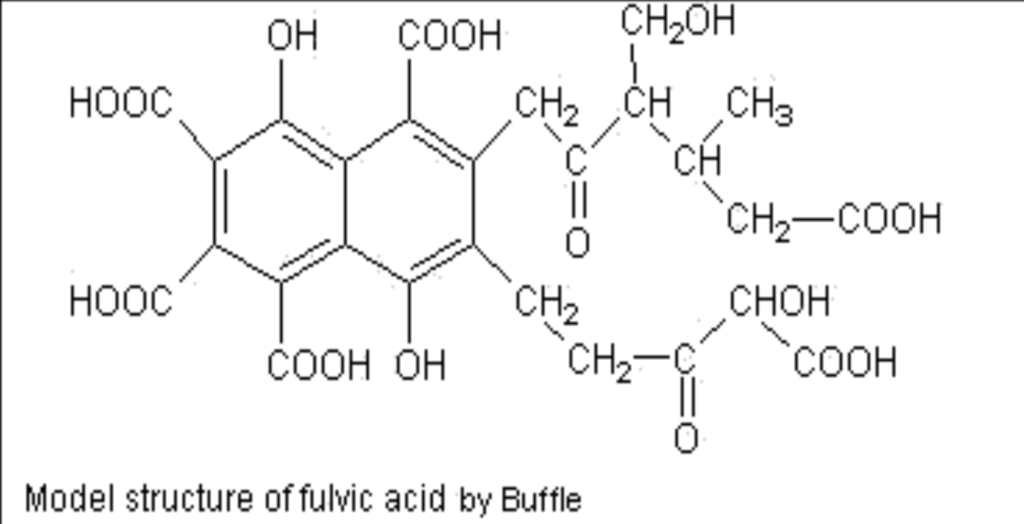 There is no way to copy one of these natural formulas with the kinds of minerals that are usually used off the shelf to form a premix; which is the way trace minerals are sold for animal or human use. Since these natural formulas contain heavy metals in concentrations as little as parts per million (absorbed and adsorbed to the Montmorillonite and Chelated to Fulvic Acid) with diluted gases and most of the known Oligo-Elements, the rare presence of these is recognized in the body as catalytic agents or Co-Enzymes.

The toxicity of the different chemicals, digestive metabolites, toxic plants and toxic funguses is mostly what causes the inflammation and death of the Laminae of the hoof, which allows for the Coffin Bone to rotate in a process generally called Founder. Taking these notions into consideration, we set out to test the effect of this product in a Paso Fino ranch in Colombia, the Criadero La J in Cali, in the year 1993. I was able to observe the test until 1996. There were 18 foundered horses when we started, from a population of 150 stabled.

This amounts to more than 10%. Some of these had very advanced Founder signs, with soles that were so deformed and perforated that we couldn’t count the abscesses that appeared in them. Some had to have a surgical procedure to alleviate the pull of the deep flexor tendon, which rotated the Coffin Bone by mechanical pull. This is called a Tenectomy. Some others had a de-mineralizing process to their Coffin Bones, which weakened the bone causing an unbearable pain. 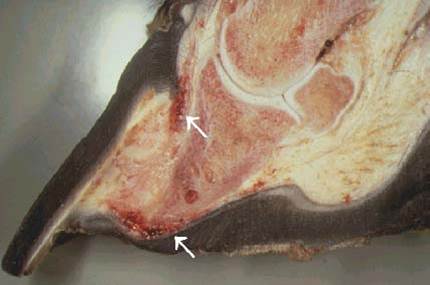 We started the treatment with the Trace Minerals administering 2 ounces daily, for a period of 20 days. Then we reduced the dose to 1 ounce daily. One lot of horses was administered 2 ounces daily continuously. These were the best results we obtained. I had the chance to oversee the trial for three consecutive years. In a matter of 20 days we started to observe some very promising changes. The hair quality improved, together with the skin and nail tissue (hooves). The growth of the sole was noticeable and the appearance of elastic-harder new tissue was observed. These findings were seen with the use of the Trace Minerals alone. No other known hoof enhancers of the type of the Biotin or Methionine were used; although the combination of them could be very effective. So could be the interaction between these Trace Minerals and the regular veterinary prescriptions that are used in these cases. 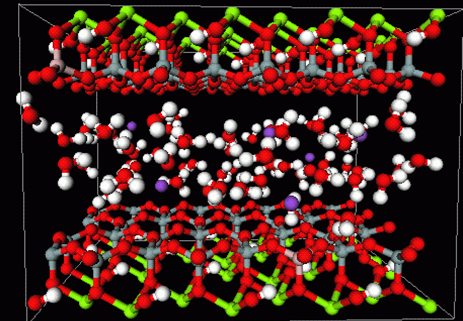 Once these initial changes took place, an improvement of the horse’s movement was observed. Although the vast majority of them never returned fully to be used in the ring, a visible improvement of the Laminitis condition took place. Horses that were unable to walk before were once again able to do so. This granted them a kind of life that would allow them to reproduce and be of some service.

But the real effect of the Trace Minerals was observed as the first year of treatment was completed: no additional rotations occurred and the Laminitis cases became so infrequent that we could expect them only when major changes of the food components took place, such as in the changes of seasons, from rainy season to dry or vice versa. We went from more than 10% incidence to zero rotations.In other words, some prevention of the Laminitis was observed. I determined this to be due to the power of these minerals to disrupt the formation of heavy, toxic molecules that could cause damage to the blood vessels that conform the Laminae. This was true even with Aflatoxin levels (from funguses) of more than 40 parts per billion, which was present in the feedstuffs available; when the standards should not exceed more than 20 parts per billion. These were verified through tests taken in the field by no other than Purina.

Other desirable effects of the use of these Trace Minerals were the fact that it reduced the amount of grain administered to the horses. Since the components allow for the absorption of some lignified portions of the grass converting them into digestible particles, a lot of the food previously eliminated by the intestine as unprocessed, was able to be used by the body. This resulted in less food needed per day to maintain the same body weight; as much as 20% less grain. 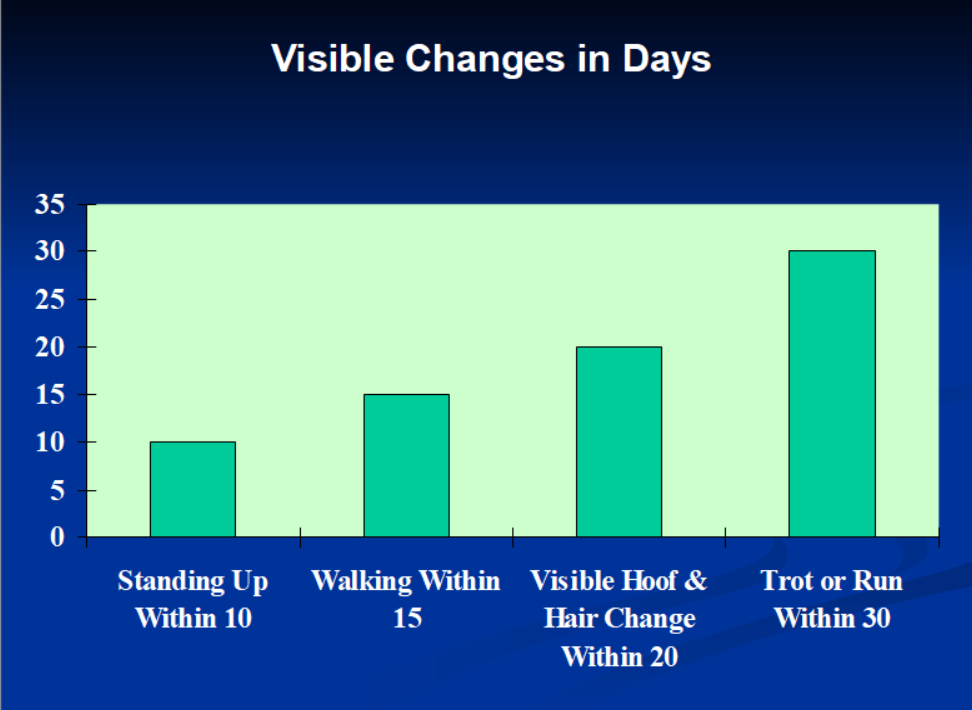 This prorated into the 550 horses, which ended in the Trace Mineral program, gave the ranch savings of 20% in the purchase of food for the whole herd. This also translated into thousands of dollars in savings. For adult horses, less than 2 pounds was the amount of grain given twice daily.Also, an improvement of the bone density of the Coffin bone was observed through X-rays. The same could be said for those horses that were diagnosed with arthritis in the hocks (bone spavin). These tended not to show the symptoms of the arthritis so much, so long as they were on the Trace Mineral treatment.

In conclusion, what was said to us about the use of the Trace Minerals was confirmed in many ways. In some others, it was enhanced. No one would have expected so many uses and results from just one single product. It is the kind of supplement that I would recommend when results are needed in the treatment and prevention Laminitis. Although for what we have seen, these trace minerals do a whole lot more than that.